Alienation is another aspect of art which I explore in my work.

Most artists consider the social interaction between humans and they try to comment on them through art media.
In my work, I respond closely to how artificial intelligence and digitisation of most of the industrial processes has affected our ideas of gender and culture.

I worked in artificial intelligence for many years. People are just beginning to appreciate how automation affects the self. We can create new selves on social media which are propagated worldwide. We can find friends like us no matter how niche our interests. We can re-image ourselves for every context.

The portrait, the virtual self and the avatar

People are defined by their work, their family and their social status. Or at least they have been. the advent of digital media has changed the way we see ourselves and how we define ourselves. Whereas a portrait used to be pretty close to the way we were, now we can create a social media profile which is divorced from reality. The level to which it is unlike us is on a continuum from a flattering image, to a fully fledged alien being with a history and an online life.

The way in which we use the portrait has evolved. If it shows the self. How true should it be?

Once photography arrived the idea of a portrait changed. Users were able to commission portraits at a fraction of the cost and the artist had to move into different ground if they were to preserve their commissions.

There was the artist-centric view. this was the cubist, and the abstract, Picasso like portrait.

Then there was the warts and all image beloved by Lucian Freud and his imitators.

The internal, which was meant to show what the person was really like, Bacon and his imitators.

People still commission portraits, but they no longer expect them to look exactly like their own image.

But with the advent of social media the artist portrait has a new rival. This is the selfie, and its social media relative, the avatar.

Just watch people take selfies in public places. They already know which is their best side, which angle minimises any features they wish to hide. Each image can then be modified to show them in the best light.

whereas we once relied on photographers to manipulate the image and iron out any unfortunate pimples, marks and glitches, we can now do them for ourselves.

we can create an alternative world, outside of our actual social status, appearance and even location. Our social media profile shows us in the best possible light. It is only true in the “virtual”, and often does not relate at all closely to the “real”. in fact, we may not even be real.

For example, look at games like Oblivion?
Before we even start play we can choose our race, sex, skills, armour and strengths. Most of these will affect game-play. 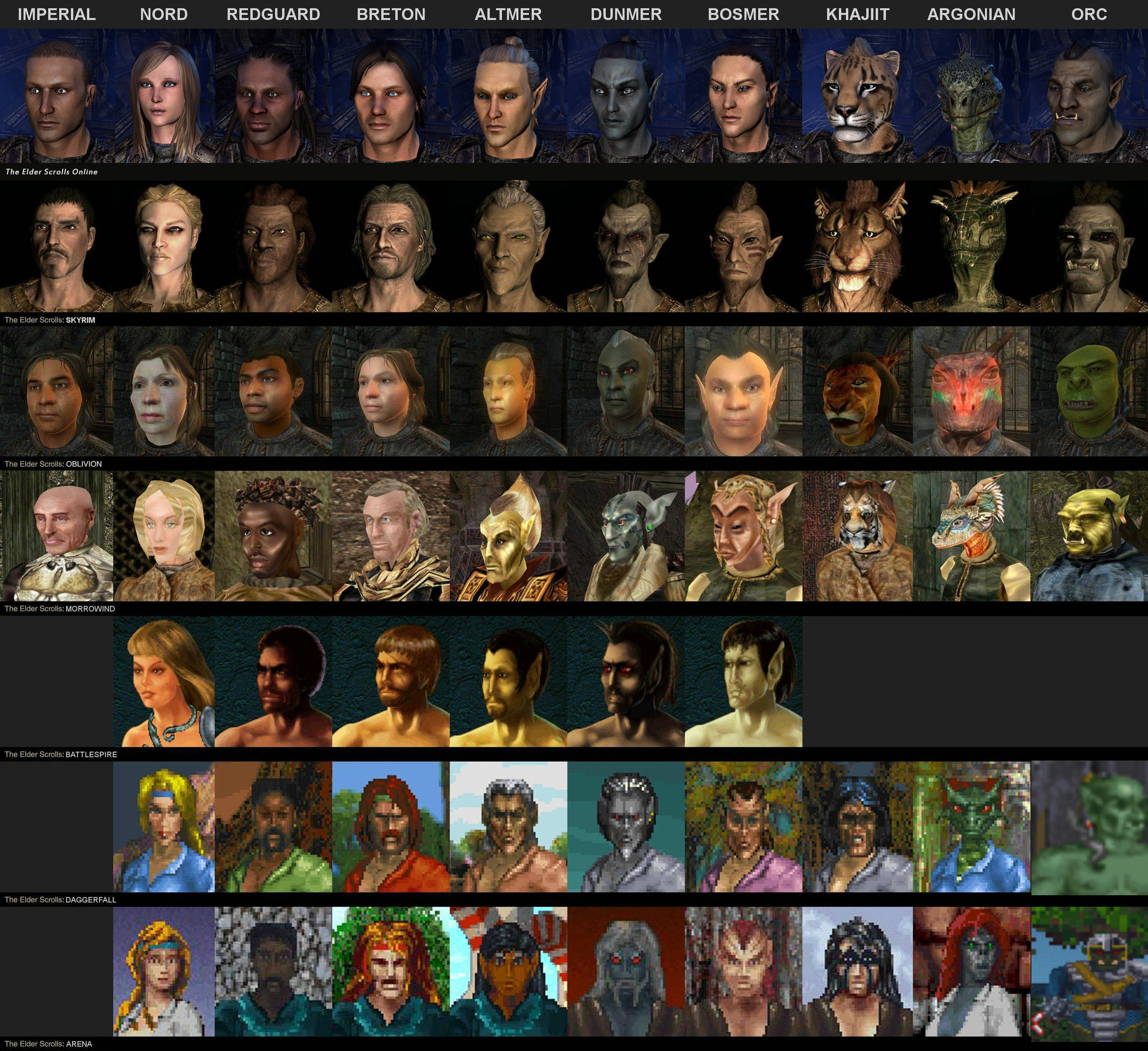 We also have a Steam avatar or “skin”.

Automation has had a massive impact on changing key roles in society and this has affected how we view gender. The traditional male stereotype is of little value in the virtual where most roles require good communicators, people who are image conscious and able to work in teams. The strong tattooed male body is usually carefully engineered in the gym rather than the result of hard outdoor employment.

our social profile may not relate to our birth gender, and increasingly, people are self identifying their gender.

So what is the future of portraiture?

Portraits in the 21st Century

If someone commissions a portrait today, what is it they want?

Mostly they want to to be in the style of a particular artist, just to fit in with their decor.

Or they will give the artist free reign.

I am an artist with a background in computing specialising in Computer Games Theory, multidimensional data and database systems autonomy.